La scomparsa di mia madre / The Disappearance of my Mother

1960s iconic supermodel Benedetta Barzini, now 75, strives to escape the world of images and plans to disappear for good, but has to cope with her son’s attempt to make a film about her.

Benedetta wants to disappear. As iconic fashion model in the 1960’s, she became a muse to Warhol, Dali, Pen and Avedon. As radical feminist in the 1970’s, she fought for the rights and emancipation of women. But at the age of 75, she became fed up with all the roles that life imposed upon her and decides to leave everything and everybody behind, to disappear to an unknown place as far as possible from this world.

Hiding behind the camera, her son Beniamino witnesses her journey. Having filmed her since he was a kid in spite of all her resistance, he now wants to make a film about her, to keep her close for as long as possible – or, at least, as long as his camera keeps running.The making of the film turns into a battle between mother and son, a stubborn fight to capture the ultimate image of Benedetta – the image of her liberation. 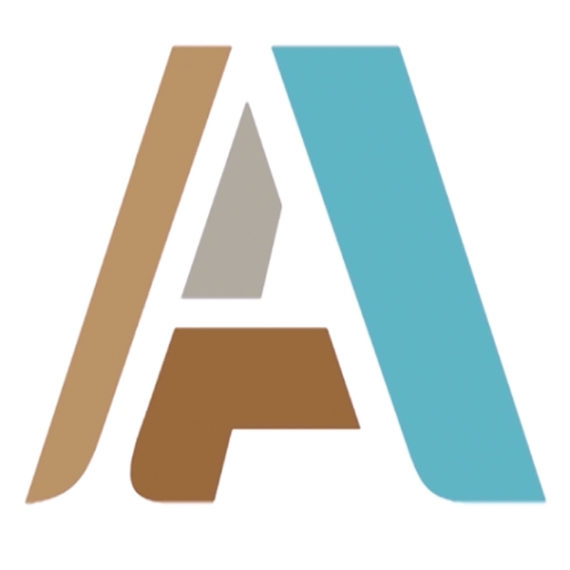 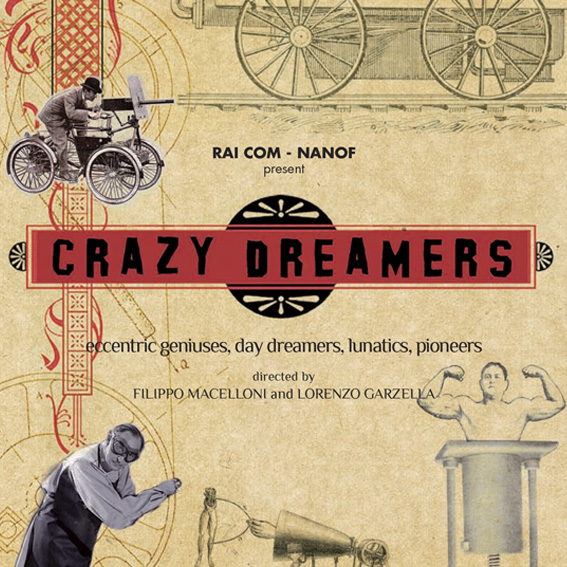 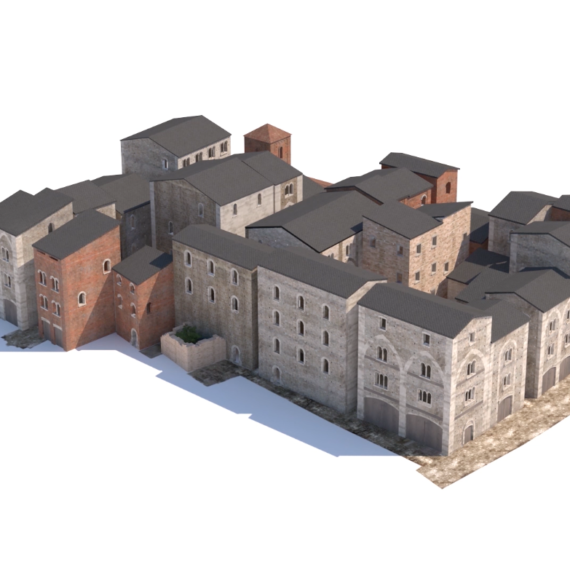 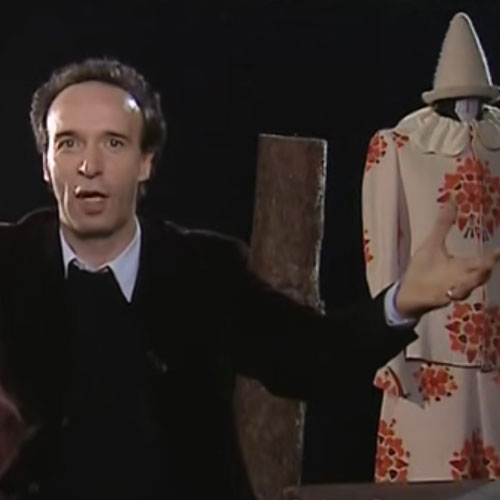